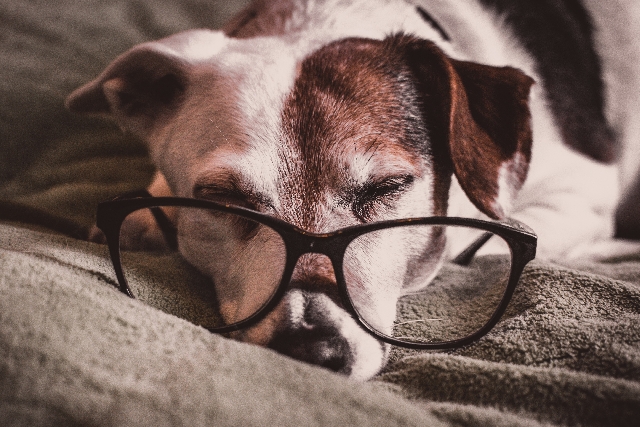 Getting a pet is one thing, taking adequate care of it so it has a permanent home with you is another. There are many situations and circumstances that some pet parents find themselves in that make them want to re-home their pets, and so they put up their dear animals for sale online. Classified ad sites like Craigslist are usually the go-to options in times like these, as they’re easily accessible and it costs nothing to put your pet up and get a buyer knocking on your door. However, there are certain dangers of selling pets on craigslist: you should very well consider these dangers before you put up an ad for your pet on craigslist.

What Are The Dangers Of Selling Your Pet On Craigslist?

They May End Up As Lab Rats

I’m sure one thing you’d want when rehoming a pet is for it to end up in good, capable, animal-loving hands. Well, this scenario is very unlikely for animals that are sold on craigslist. On craigslist, your pet may get picked up by researchers who need a lab rat for experimentation. Other times it may be an opportunist who’ll buy the animal from you, and sell them to a research facility. Long story short, your animal will live miserable for the rest of its life and most likely die a horrible death.

Your Pet Dog May Be Used For Dogfighting

It’s no longer news that some of the dog buyers on craigslist that claim to be loving pet parents actually may just be people who own and manage dog ring fights. This blood sport turns two or more dogs against each other in an intense brawl, for the entertainment of onlookers. Most times dogs are made to fight to the death, but even if they don’t, most animals usually end up dying due to the terrible injuries they end up with after the fight.

Dog fight is illegal, and though not very common anymore, it still goes on in some secret places within and outside the US. These folks get their victims from the black market as well as from classifieds like craigslist. Some opportunistic business people get dogs for free on craigslist and then sell them off in the black market to these men.

Your Pet May Become A Meat Trade Victim

Ever wondered how china gets the thousands of dogs it slaughters week after week for the illegal meat trade? Well, believe it or not, most dogs slaughtered for dog meat trade are gotten from free advertisement sites like craigslist, as well as from the black market. Dog meat trade is not exclusive to China: other countries like South Korea, the Philippines, Vietnam, Indonesia, Cambodia, and Northern India also partake in the dog meat trade. However, the most prominent of them all is China, where as many as 10 million dogs can be slaughtered each year for meat. Though the activity is illegal in most countries, the trade and slaughtering of dogs and cats still go on in hidden locations. It’s needless to say that dog meat is in high demand in many countries around the world, including African countries like Ghana and Nigeria. Dog meat traders won’t hesitate to pick up dogs from the streets or get a free dog on Craigslist to add to the booming business.

Is It Ok To Buy Pets From Craigslist?

Upsides and Downsides Of Getting A Pet On Classifieds Like Craigslist

What Better alternatives Should I Use To Buy/Sell Pets Instead Of  Craigslist?

Animal shelters are homes for stray, lost, or surrendered animals are kept. In the United States alone, about 5,000 animal shelters are in operation. These shelters have a policy against giving animals away to be exploited, so if you do surrender your animal to an animal shelter, you’re guaranteed it will end up in the hands of capable parents.

One letdown with animal shelters though is that the high population (thousands of dogs and cats) results in inadequate feeding and care, and this is why most people don’t like adopting pets from animal shelters.

One way to ensure you’re getting a safe, healthy pet is to get one from an animal Retail company like Petco or Petsmart. Companies like these keep their animals in good condition, and you can always rest easy as everything is legally documented and verified.

These companies can also help with rehoming animals, especially if it’s one that was adopted from their store.

What better way to know your pet is in good hands than to leave it in the hands of someone you know? Selling or renting your pet to neighbors/friends is the safest and easiest option: you can even get your pet back if you wish to since you’re already familiar with the new owner. This method is also one of the best ways of owning a pet: Say, for instance, your neighbor’s dog gives birth, you can get a puppy from them for free or in exchange for a small token.

The problem is that on craigslist, buyers cannot be vetted. In normal circumstances a person intending to buy or adopt a pet would be vetted by the appropriate authorities, to see whether or not the individual can truly take care of the animal. This is why so many times it always ends badly for any animal sold on craigslist: people exploit the situation to get an animal that they can abuse as much as they want, and get away with it. If you really love your pet, you would sell them off the right way, through adoption agencies, or maybe rent them off to a close friend or neighbor. While craigslist may be easy and hassle-free when it comes to selling things, selling your pet there is like giving it a death sentence.