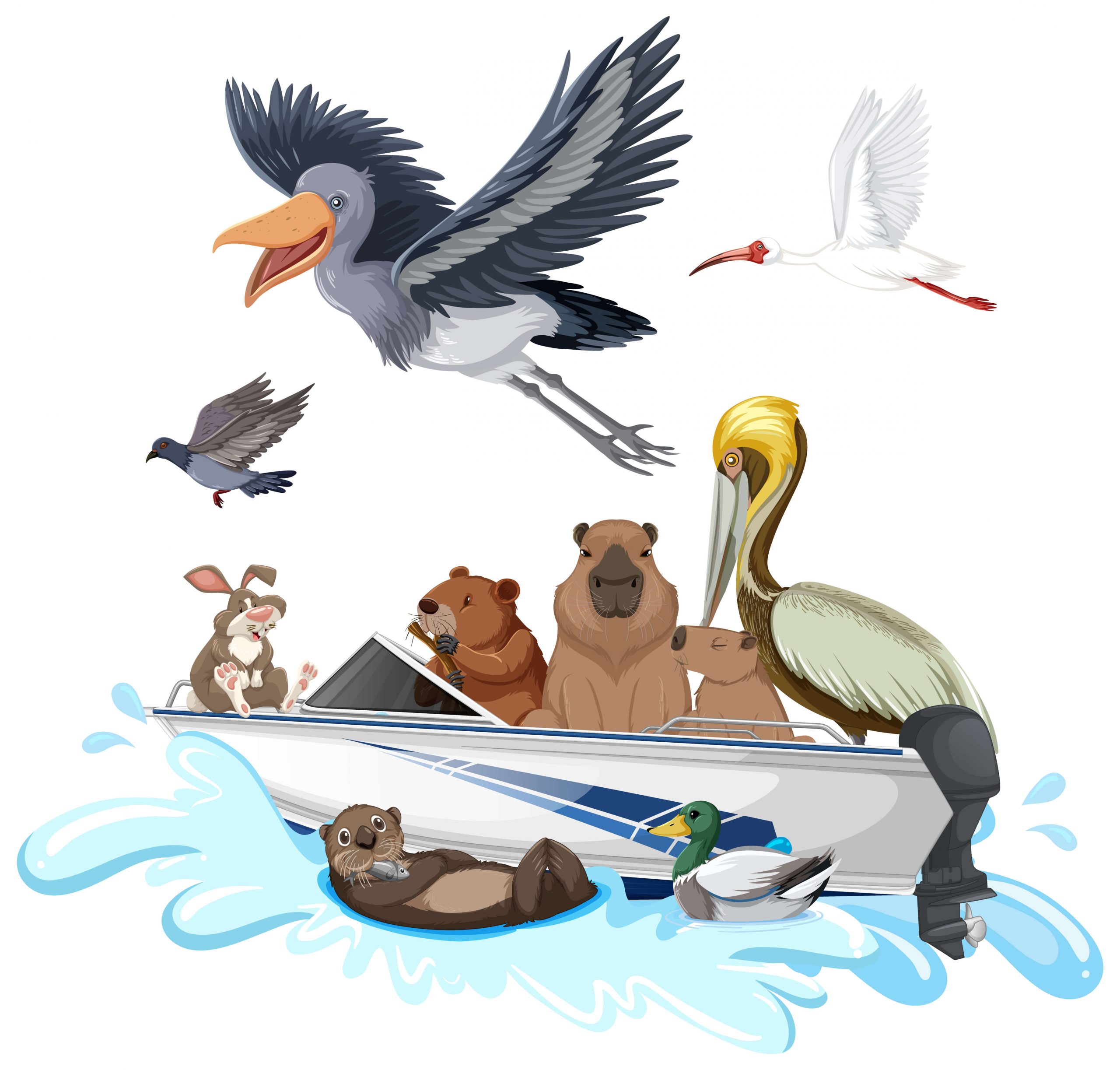 Furry, chubby, and cute, wombats give the impression of being a perfect home pet. Wombats are quadrupedal marsupials that are native to Australia and seem to be the combination of a badger and a rabbit. They feed on plants, make burrows, and seem quite easy-going. But could these creatures really make good pets for you at home? Here are some questions you should ask yourself before you try to obtain a pet wombat.

No, wombats do not make good pets. These animals have certain wild behaviors and habits that just make them unfit for domestication. Adult wombats are usually very aggressive and dangerous; plus, they are nocturnal and solitary in nature (they love digging, exploring, and hiding). In truth, keeping a wombat as a pet may not end well; it can end up destroying your home or mauling you. It’s best to leave these wild animals in their natural habitat and admire them from afar.

Taking care of a wombat can be very, very tasking and difficult. For one, it’s impossible to recreate these animals’ natural habitat, as they mostly spend their time in burrows and come out at night. This nocturnal behavior has also made it difficult for scientists to learn how best to care for them. The best you can do here is to seek help from a seasoned and licensed wombat carer who has been in the business of raising orphaned joeys.

3. Are wombats friendly to humans?

No, they’re not. If you’ve seen videos of little wombats fiddling with humans, getting petted or fondled, don’t get carried away by those. Wombats can be very clingy and curious when young, but the table turns pretty fast as they age. Mature wombats are not friendly to humans and will pay no attention to people who used to play with them while they were young. There’s been a number of cases of people who got attacked by wombats without any provocation on the part of the humans.

So with this, you see that the chances of you and your wombat hanging out (like you’d normally do with a bunny or dog) are pretty slim. Those lovely videos feature only experienced trainers and young wombats that they’re familiar with. Normally, adult wombats are threatening to humans, and frankly, it’s not their fault: they’re just wild.

This is perhaps the most important question any intending wombat owner must ask before buying or adopting one. Is it legal to own a pet wombat? Well, no, it isn’t legal to own a wombat. Firstly, these animals are wild creatures, and it’s illegal to own them, just as it’s illegal to own a tiger or lion. Sometimes, exotic animals like lions and tigers can be kept after their owners have obtained the necessary license. Wombats are exotic pets, but their near-extinct state has made it illegal for citizens to own them as pets.

Lastly, there’s also a national law prohibiting people from exporting wombats outside the country of Australia. So even outside of Australia, you’re still not allowed to keep a wombat as a pet. All these restrictions are because these animals are near-extinct, and they’re found nowhere else in the world except in Australia.

No. Wombats are untrainable. The most you can do is cater for one, feed it, and give it the necessary exercise it needs. But when it comes to training it, as you would do a dog or a parrot, wombats are just untrainable. Initially, you may make headway when the animal is still young, but when it grows, it’ll do away with every single piece of training you did. It’s just their nature.

6. How Large Do Wombats Grow?

Wombats are very small and cute when young, which misleads most people to think they stay like that forever. At birth, baby wombats (joeys) measure about 2cm and weigh about 2 grams. However, adult wombats can measure about the same size and weight as medium-sized dogs. They can grow up to 30 inches or 3 feet in length and weigh between 25 and 40kg (55 – 88 pounds). It’s like having a rabbit the size of a dog; only they’re much stronger and more destructive. If you’re not willing to care for such a pet, you’d better stay off of wombats, or perhaps keep a baby wombat and release it when it matures.

7. Where Can I Keep A Wombat In My Home (indoors or in the yard)?

Whether you decide to keep a wombat inside your house or outside in the yard, the results are the same: it would be a complete disaster. There’s a good reason why these animals are fondly called the “bulldozer of the bush.” Wombats can destroy anything in their path just to get what they want. From farmers’ fences to roots, trees, and even humans, wombats would bulldoze through it all. Their amazing strength lets them make holes through fences, furniture, and even walls.

It is said that only steel and concrete can truly stop a wombat. They are amazing diggers that use their powerful teeth and claws to make burrows faster than a human with a shovel, and they defend these burrows with utmost aggressiveness. Except you want your yard to become filled with burrows and your home walls, furniture, and every precious thing you have destroyed, it’s better to keep these animals in the wild where they belong.

The Only Way To Keep A Wombat

The only way to keep a wombat is for you to become part of the wildlife conservation team. Only licensed carers can keep wombats (especially orphaned ones) until they are good enough to be returned to the wild. As a carer, you can raise a wombat and cater for it as though it were your pet.

Organizations like the Wombatawareness.org can help with licensing and adoption of wombats.